Sexual Abuse in Football – Can Compensation Be Claimed By The Victims?

Last week the nation was shocked by a number of professional footballers coming forward to claim that as children, they had been sexually abused by their coaches.

The allegations have shocked the world of football (no stranger to controversy).  The chief executive of the Professional Players’ Association, Gordon Taylor, has revealed the number of players making allegations of child sexual abuse in football is now more than 20, and he has alleged that Leeds United and Blackpool football clubs can be added to Crewe Alexandra, Manchester City, Newcastle United and Stoke who are already connected to the claims.

Can victims of sexual abuse claim compensation for personal injury?

It is possible to make a claim for personal injury if you have been sexually abused.  Most often, victims of sexual abuse bring personal injury claims against the institution who employed the abuser.  Examples include local bodies (when the abuse has occurred in a school or care home), the Church or a group such as a football club.

What are the steps involved for bringing a compensation claim for sexual abuse?

The first step in making a compensation claim for sexual abuse is to find a personal injury solicitor who is highly experienced in handling these types of cases.  It is crucial that you feel comfortable with your solicitor and they handle your situation with the sensitivity and compassion it requires.

Your solicitor will advise you on proving that the institution or body that you are bringing a claim against breached its duty of care to you by allowing your abuser to have contact with you.  For example, allegations of inappropriate behaviour may have been made against your abuser in the past, but the defendant ignored them or did not take sufficient action to prevent him or her having access to vulnerable children. 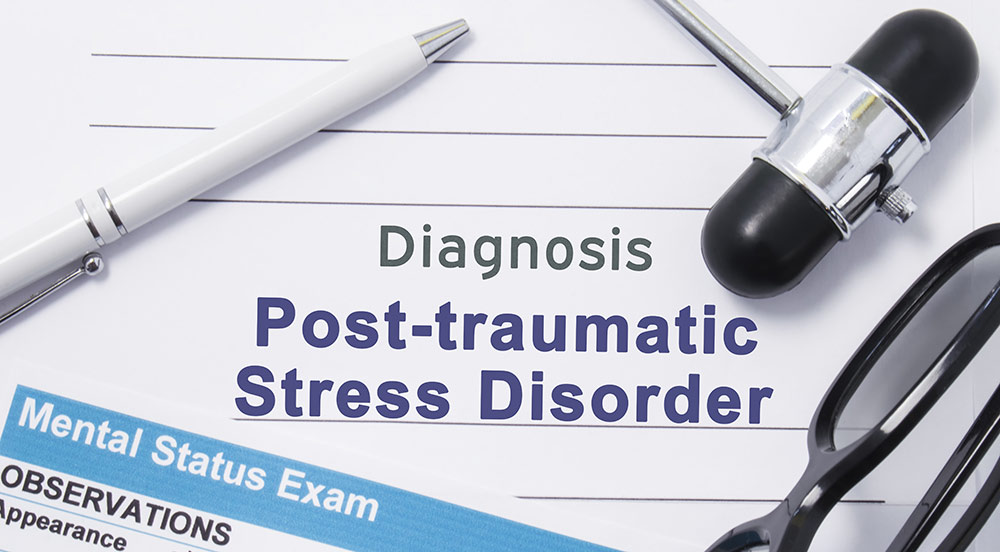 Do I have to have a physical injury from the abuse to claim compensation?

No, many victims of sexual abuse suffer from psychiatric injuries including post-traumatic stress disorder and acute stress. You may be experiencing symptoms of guilt, flashbacks, nightmares, sleeplessness, avoidance of reminders of the abuse, suicidal thoughts, depression, anxiety and panic attacks.  As they become adult, victims often find their work performance, marriage or other adult relationships is affected.

This is all classed as ‘damage’ and you may be able to claim compensation if you suffer from some or many of these symptoms.

Will I have to go to court?

Most personal injury solicitors try to settle claims outside of court.  If the case does go to trial, an experienced barrister will usually present your claim to the court and cross-examine witnesses.  You will most likely be required to attend, however, your legal team will support you throughout the process.

Can I claim against the Criminal Injuries Compensation Authority (CICA)?

Survivors of sexual abuse or assault may be eligible to make a claim for compensation against the CICA. This government run body manages a scheme that allows for abuse compensation payments to be made, however, the eligibility criteria is stringent.

To make a claim, you must in most cases:

Making a compensation claim following sexual abuse takes a great deal of courage.  To find a personal injury lawyer who could assist you, you can search on Solicitors Guru.

Common Risks in a Barbershop

The Agony Of Mesothelioma

Knocked Off Your Bike?

Claiming for a Personal Injury at Work

Claiming for Slips and Trips

Making a Claim for Whiplash