Drink driving cause injury and death, not only to the drink drivers themselves, but to other road users and pedestrians. Despite the many, well-publicised campaigns over the years, it remains one of the most common offences prosecuted in the Magistrates' Court under the Road Traffic Act (RTA) 1988.

The latest Government figures available show that in 2014, drink driving contributed to

That is a total of 5,620 fatalities or injuries on UK roads caused by drink driving.

This is however a significant improvement when compared to 1979, during which there were 1,380 deaths and 18,090 injuries caused by drink driving.

This shows beyond any doubt that the ‘don’t drink and drive’ message is getting through to the British public. 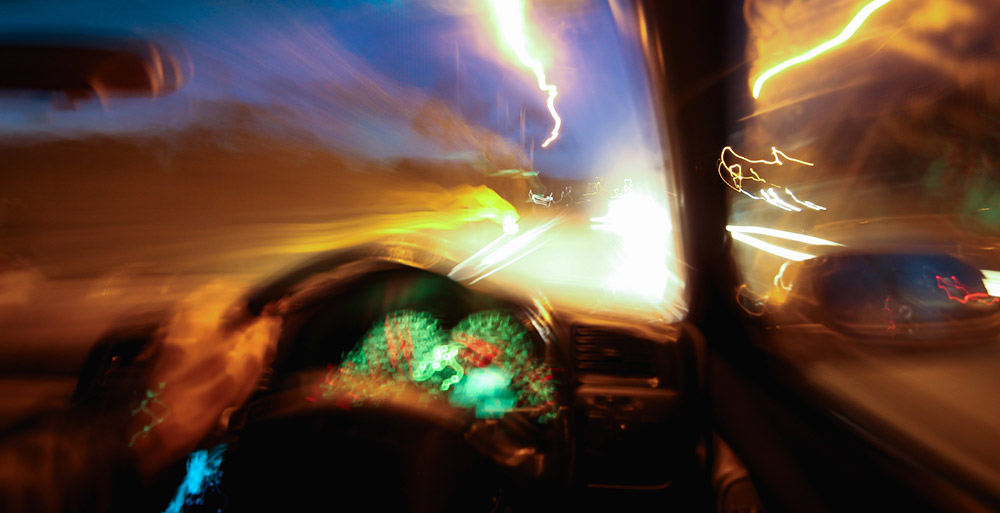 Alcohol slows the activity of the central nervous system, and this includes the brain.  Extensive studies on alcohol and driving have shown that a person does not even have to be over the legal limit for alcohol to begin to affect their judgement.

Drink can affect a person’s ability to drive by causing:

Although you may think you are driving safely, alcohol can impair your judgement and sense of reality, resulting in you failing to obey road signals or not reacting quickly enough in an emergency situation.

No one is a better driver after they have consumed alcohol.

What are drink driving limits?

The amount of alcohol you can consume before you get behind a wheel of a care differs across various parts of the UK.

How much can you drink and drive legally?

This depends on a variety of factors, including:

Remember, you may still be over the legal alcohol limit to drive the next day.  Alcohol takes time to work through your body; showers, coffee and/or food will not hasten the process.

The only way to be completely sure that you remain legal to drive is to refrain from drinking alcohol if you are getting behind the wheel of a car. 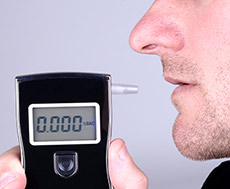 If you are pulled over by the police on suspicion of drink driving, police officers will first use a breathalyser to establish whether or not you are over the limit.  This is called a preliminary test.  There are two others, including:

The field impairment test could include the police asking you to perform a balancing exercise, doing a non-invasive eye test and/or co-ordination exercises.

It is an offence under the RTA 1988, s 6(6) to fail to co-operate with a preliminary test when required to do so, without reasonable excuse.

The Court has to be satisfied beyond reasonable doubt that there was no reasonable excuse for the defendant not to co-operate.  The most common ground is medical reasons, which will need to be proven by a doctor.

The table below illustrates the likely cause of action the police will take following a preliminary breath test result. 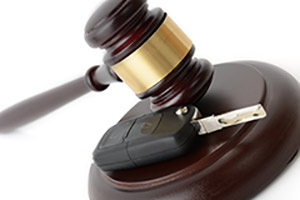 If you are found guilty of drink driving the consequences can be severe.

According to the Government guidelines available on their website, the following penalties apply in drink driving cases:

Refusing to provide a specimen of breath, blood or urine for analysis

Causing death by careless driving when under the influence of drink

Under the Road Traffic Offenders Act 1988, a defendant will have a defence to a charge of driving with excess alcohol if they argue that the excess alcohol in their body was consumed after they stopped driving but before the breath/blood/urine sample was taken. In such cases the defendant must prove on the balance of probabilities that at the time they were driving their alcohol level was below the prescribed limit.

This defence is known as the 'hip flask' defence. Expert evidence will usually be required by the defence to prove this.

Driving under the influence of drugs 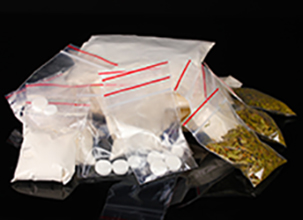 It is against the law to drive if you are under the influence of illegal drugs.  The law was changed in 2015 to make it easier for police to apprehend and convict drivers who used drugs and proceeded to get behind the wheel of a car.

There are 17 types of drugs (which include medical as well as controlled drugs) that police can test for if they suspect you are under the influence of a substance.

Drugs that can be tested for at the roadside are cannabis and cocaine, while the evidential laboratory test can identify all the drugs covered by the law including ecstasy, LSD, ketamine and heroin.

The new law is proving effective, with around 8,000 arrests for drug driving made last year.

If you are caught driving under the influence of drugs, you face a minimum 12-month driving ban, up to six months in prison, an unlimited fine and a criminal record.

The dangers of driving whilst drunk or high on drugs is well documented.  If an accident results, it can change the lives of both the victim and perpetrator forever.

Both the police and the courts are committed to stamping out drink driving.  There is little by way of defence available to an accused and penalties are harsh.

Your safest option?  If you are going out drinking, leave the car at home and call a cab.  Or make one of your friends a designated driver and ensure they do not drink any alcohol.

Drink driving wreaks lives.  Like they say so eloquently in New Zealand – “if you drink and drive you’re a bloody idiot”.

It’s just not worth it.

Solicitors Guru can help you find a solicitor you can trust by providing access to over 15,000 lawyers throughout the UK