The Equality Act 2010 outlines nine protected characteristics which it is illegal to discriminate against. It can be confusing for employers and employees to know how each characteristic is protected by law. This article is designed to help clear up any confusion.

What are the nine characteristics?

The nine protected characteristics under the Equality Act 2010 are:

The nine characteristics broken down

To understand how the nine characteristics are protected, it is important to look at them in isolation.

You cannot discriminate against a person because of their age.  Although this characteristic is usually applied to older workers, younger employees can be vulnerable to discrimination too.  For example, a job recruitment exercise which specifies that applicants must have a certain number of years’ experience may indirectly discriminate against younger applicants, unless that requirement is justified. 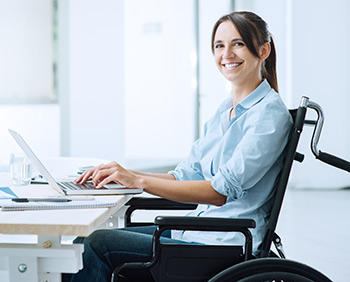 Disability is defined as any physical or mental impairment that has a long-term impact on a person’s ability to perform day-to-day activities.  Discrimination against a person with disabilities could include refusing to install wheelchair ramps in the office or not allowing assistance dogs on the premises.

If a person has or is proposing to undergo a gender reassignment, it is illegal to discriminate against them.  Discrimination could take the form of bullying, exclusion or name-calling.

You cannot discriminate against someone who is married or in a civil partnership.  An example of this would be where a married member of staff loses out on a promotion because the new position would require travel and management think it would be better suited to a single person.

It is illegal to fire someone because they fall pregnant.  You cannot demote a woman to a lesser position when she returns from maternity leave, or make it difficult for her to breastfeed. 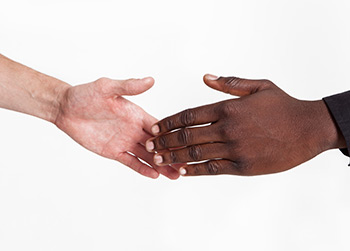 Discrimination against religion or belief can occur when an employer refuses to recruit someone who requires time off to observe religious practices.  Alternatively, threatening disciplinary action against a person who cannot work on specific days due to religious beliefs is also classed as discrimination.

Discrimination based on a person’s sex is an offence.  For example, you cannot pay a woman less than a man for the same position if they have similar experience and qualifications.

If you have certain policies in place, such as maternity leave, and they do not apply to same-sex couples, this will be an offence under the Equality Act 2010.

To find out more about the Equality Act 2010 and the nine protected characteristics, you can search for an experienced employment lawyer in your area through Solicitors Guru today.