When buying and selling cryptocurrency, it is important to understand the legal side of the process.

How to buy cryptocurrency in UK? 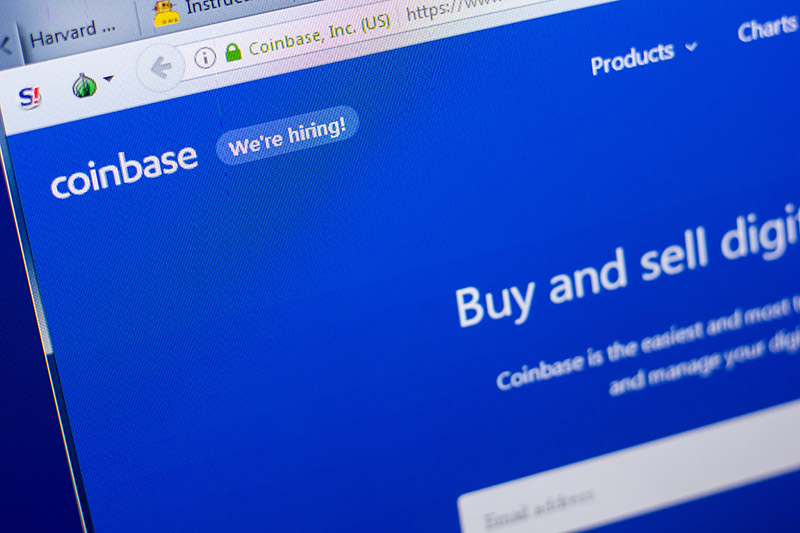 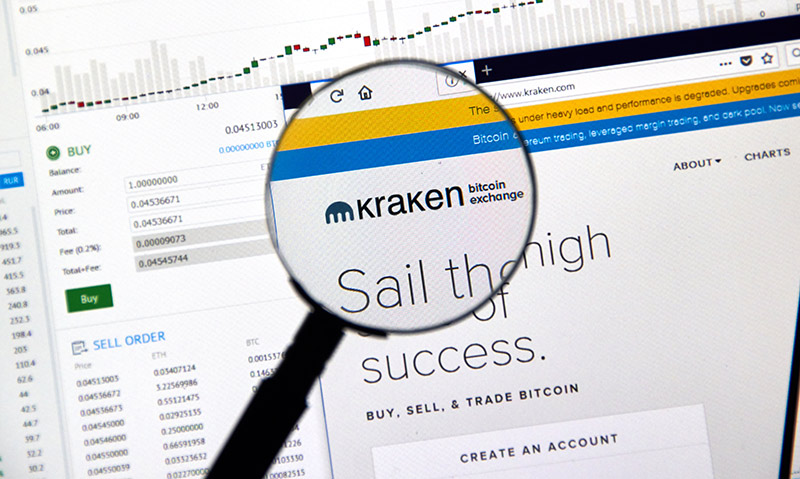 There is no legislative regulation of trading with Bitcoins and other cryptocurrencies in the UK. This is due to the fact that government has not developed a unified opinion on this matter yet.

Even bitcoin legal status is not defined: it is not recognized as a monetary instrument, a debt obligation, or a security. Because of this deals with bitcoins and other tokens that are conducted in the United Kingdom, are still in a "legal vacuum". 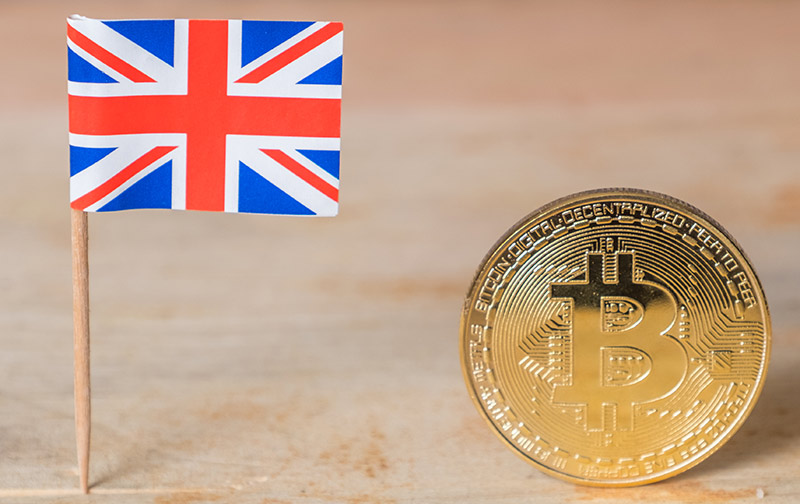 Residents of the UK can participate in promising crowdsales of new projects' tokens. ICO investors pay back their investments in 2-3 months after listing of new cryptocurrency on exchanges, and their annual income can reach 500-700% of the investments made.

ICOs are not regulated by UK laws at the moment. At various times, cryptocurrencies were studied out by the Ministry of Finance of the United Kingdom and the National Agency for Combating Crime. They came to the conclusion that the risk of terrorists obtaining cryptocurrency financing is low. So regulators did not see any reason to introduce a rigid regulation of crypto and ICOs.

However, in October 2017, the FCA (Financial Conduct Authority, UK Financial Regulation, and Regulation Authority) issued a statement that some ICOs conducted in the country should be regulated. However, the list of crowdsales that should fall under the legal regulations has not been published yet. And there is no understanding of how to classify Initial Coin Offering at all.

Her Majesty's Revenue and Customs determines cryptocurrency taxation in the United Kingdom.

The amount of the taxable base depends on whether the ICO organiser is a resident of the United Kingdom:

In the United Kingdom, several types of taxes are applied to operations with cryptocurrencies:

In addition, HMRC states that in some cases companies working with cryptocurrencies must pay Capital Gains Tax. It is 19-20%. 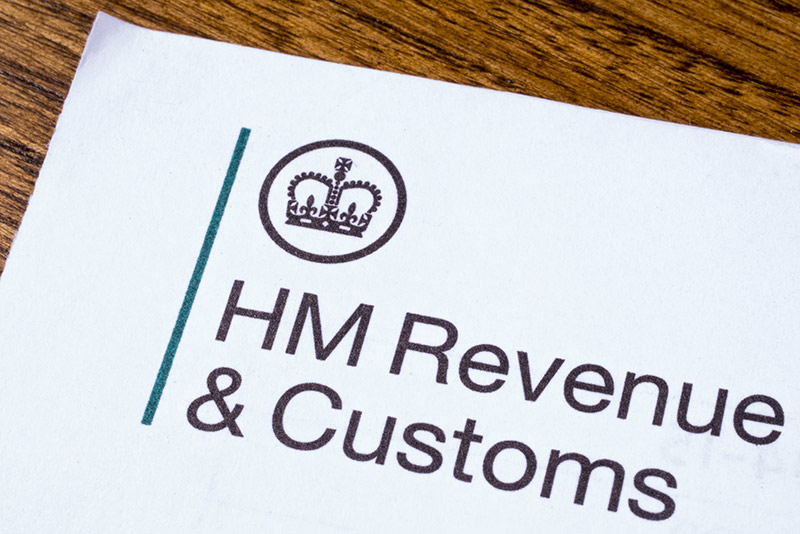 Use in everyday life

The main sphere of cryptocurrency application in everyday life is payments. You can pay in bitcoins for goods and services in following companies in the UK:

Purchases of goods and services for cryptocurrency are not legally regulated in the UK. 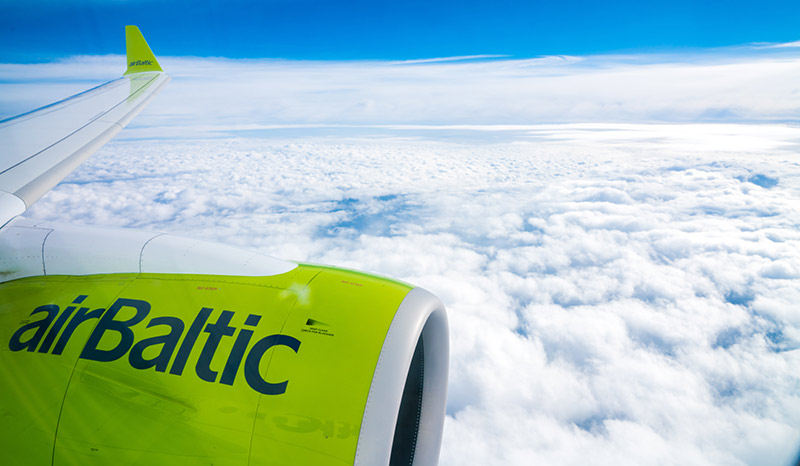 In general, cryptocurrency legal regulation in the United Kingdom in hang up in the air. Regulators do not seek to come to an agreement on what is cryptocurrency and issue relevant laws.

However, we can not say that the UK government is "anti-crypto". For example, Financial Conduct Authority launched the Innovation Hub project. It is intended for organizers of cryptocurrency start-ups. The project's goal is to provide comprehensive legal advice, taking into account the specifics of particular cryptocurrency developments or ICOs.

It is likely that in the next 1-2 years, the UK government will introduce special regulation of all operations related to digital money. However, as long as this does not happen, many aspects of the cryptocurrency activity in the United Kingdom remain within the legal "gray zone". They are not mentioned in any way in existing laws, and regulators prefer not to pay attention to them.

How the General Data Protection Regulation (GDPR) Will Affect Your Organisation

Five Ways To Protect Yourself From Identity Theft

Away In The Clouds – Outsourcing You Organisation’s IT?